Breakthrough Sites in the News 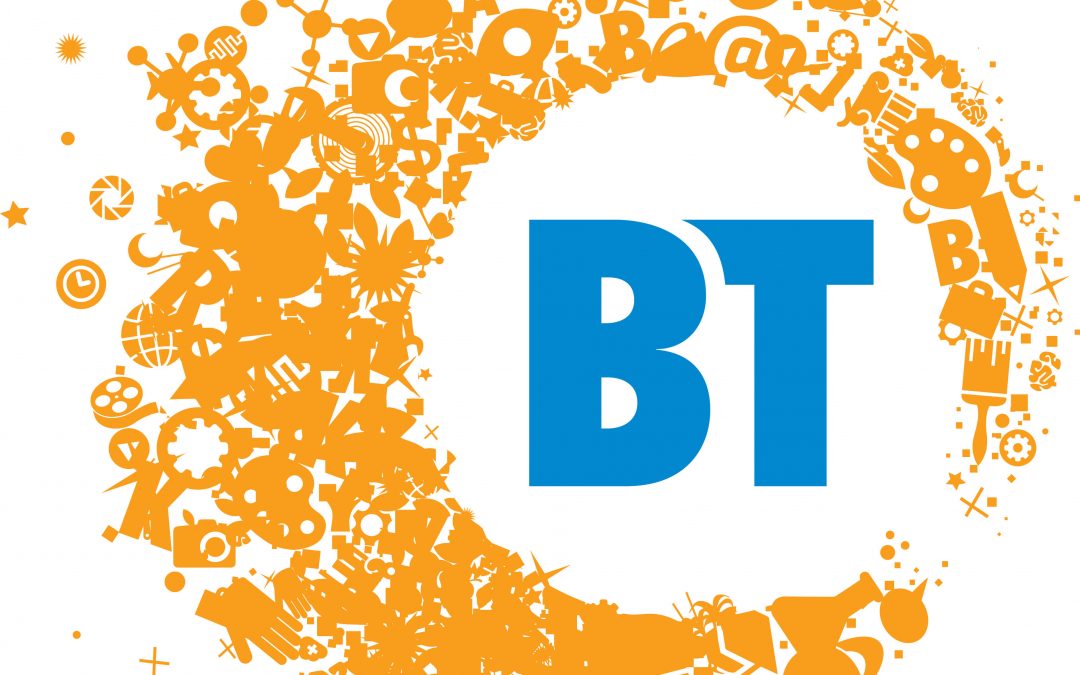 The college admissions scandal continues to shed light on the inequities that remain present in our education system. It is times like this where our impact and mission is truly needed. Although we have not published our own statement, we wanted to share what other Breakthrough sites have said.

The Breakthrough Collaborative was mentioned in an article published in Forbes titled:

Elissa Vanaver, National CEO, and Lori-Ann Cox, Miami CEO, co-wrote an op-ed that was published in The Miami Herald titled:

Breakthrough New York also published their response to the scandal on their own site titled:

Breakthrough Central Texas’ also have a special mention in the Austin American-Statesman titled: