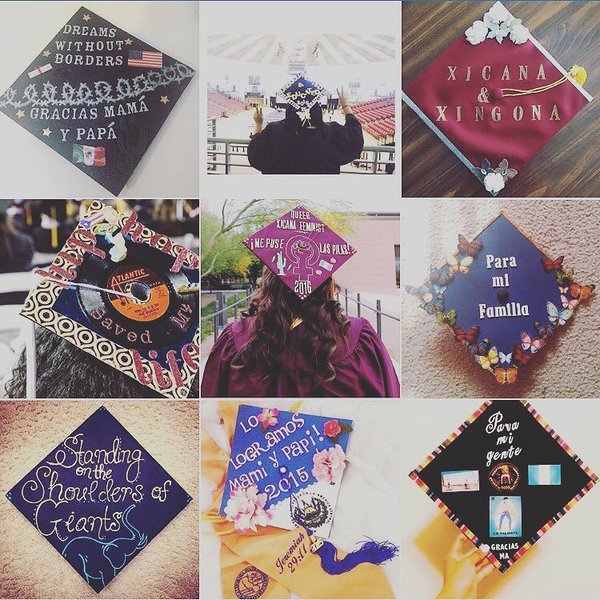 Supporting Latinx on College Campuses through an Equity-Minded Lens

For the purposes of this article, Latinx will be used to be inclusive of all gender and homogeneous ethnic identities.

This article is the first piece in a five-part series that looks into the factors that must be incorporated when supporting Latinx students on college campuses. This article has been edited from its original version, which was tailored for a project on a New England university campus. In an effort to thoroughly cover this topic, this series is divided into the following pieces:

This series aims to help readers gradually understand the different factors at play for Latinx students to feel a sense of belonging, and to be able to thrive. As educators, our duty is to prepare and support our students for the future, which includes the challenges they had, have, and will continue to face.

When discussing issues of race and collegiate achievement a population that may be left out is Latinx. I theorized that the United States has had a black and white lens in the past, but with the rise of Latinx issues such as undocumented students, the need for scholarly research on this group is crucial. Latinx continue to enroll into higher education at higher rates, but dropping out at almost equal rates (Clark, Ponjuan, Orrock, Wilson, & Flores, 2013; De Los Santos & Cuamea, 2010; Jayakumar & Museus, 2012). Alongside research on this education gap, research must be done on how Latinx students overcome this gap. Harper (2009) discusses the ways in which we may develop students of color, but there is not much literature on how we specifically develop Latinx.

One area in which Latinx’ development is affected is what the ecology of a campus looks like. Ecology of a campus can be defined as the culmination of “individuals, environmental characteristics, and the interaction between them” (Cabrera, Watson, & Franklin, 2016, p. 122). For Latinx, everything about the ecology can affect their success rate. Although structural diversity benefits marginalized identities it is not enough (Hurtado, Milem, Clayton-Pedersen, & Allen, 1998; Cabrera et al., 2016; Harper, 2009), because institutions need to be ever evolving and develop an equitable lens (Jayakumar & Museus, 2012) in order to address the many issues. Hurtado et al., (1998) states that one element which increases academic success is involvement on and within campus. The following literature review will discuss the different components of what involvement looks like, and what to consider when supporting Latinx students.