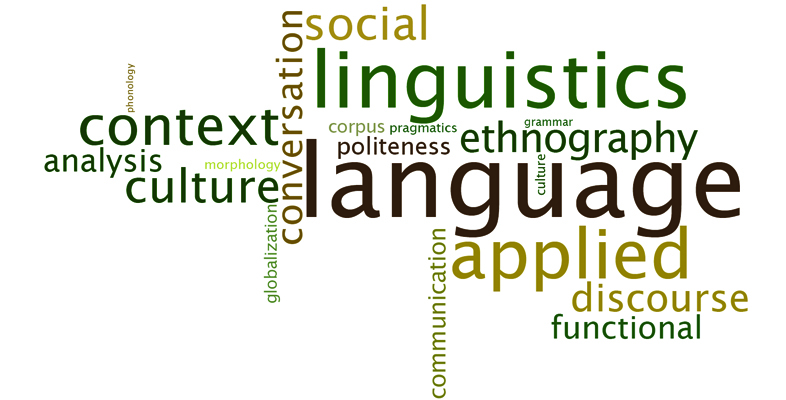 We have an understanding of what an ecology of a campus is and how it affects the development of students of color as a whole, but what are the specifics? There is an increasing amount of literature around the state of Latinx in higher education, and the literature review will answer part of this question. Part 2 will describe one of the big factors educators must consider when trying to help Latinx acclimate to their campus. Make sure you’ve read Part 1 to help understand the whole picture in supporting our Latinx students as the complex and whole beings they are.

Research around the Latinx population has slowly mirrored their increase within the United States. Between 2004-2005 and 2021-2022, “the number of Hispanic high school [graduates] is projected to more than double, from 380,736 to 780,268” (De Los Santos & Cuamea, 2010, p. 96). This brings up questions around recruitment and retention. With the large numbers going to college, why are there also large numbers in college dropouts (De Los Santos & Cuamea, 2010)? Many studies have looked at differing but connecting ideas, themes, and factors.

One study found the top two problems Latinx have in enrolling and staying in college are campus environment and academics (Hall & Rowan, 2001). From an institutional perspective, the second and third highest challenges Hispanic Serving Institution’s (HSIs) face are student preparedness and retention/success, respectively (De Los Santos & Cuamea, 2010). It has been argued that “students need a solid academic education in reading, writing and math in order to succeed in today’s society,” (De Los Santos & Cuamea, 2010, p. 100) but that becomes harder when English may not be your first language.

This language becomes one of many barriers to succeeding academically. Within this, how others perceive components of your culture creates more challenges. HSIs may have similar or differing issues with campus climate as predominately white institutions (PWIs), but the idea of higher education was never created for the Latinx experience (Berrios-Allison, 2011). Aside from the language barrier, tools such as welcoming videos during orientation (Berrios-Allison, 2011) begin to change the narrative of what a Latinx needs to succeed personally in college. The “concept of Latino cultural norms that involves the strong identification and attachment to immediate and extended family” (Clark et al, 2013, p. 459) is familismo, which go against “tools” PWIs use for students to gain independence in college.

Another cultural barrier is the stereotypes placed on Latinx as soon as they step on campus, such as underperforming scholastic ability (Devos & Torres, 2007) and even being expected to produce less from educational personnel (Hall & Rowan, 2001). Research has shown that this stereotype in particular can create lasting self-identifying effects (Devos & Torres; Feliciano, 2009; Rivas-Drake & Mooney, 2009). Meaning, “individuals may protect their self-esteem by not including or reducing the importance of the academic domain in their self-concept” (Devos & Torres, p. 294). This then perpetuates that the more they identify with being Latinx and held the stereotype that Latinx, as a group, are low academic achievers, the less they identified with academic achievement (Devos & Torres). However, research also shows that if Latinx are confident in their identity then they in turn reach greater academic goals (Supple, Ghazarian, Frabutt, Plunkett, & Sands, 2006).