Learning with: Chris, Driving Out The Culture Part 1 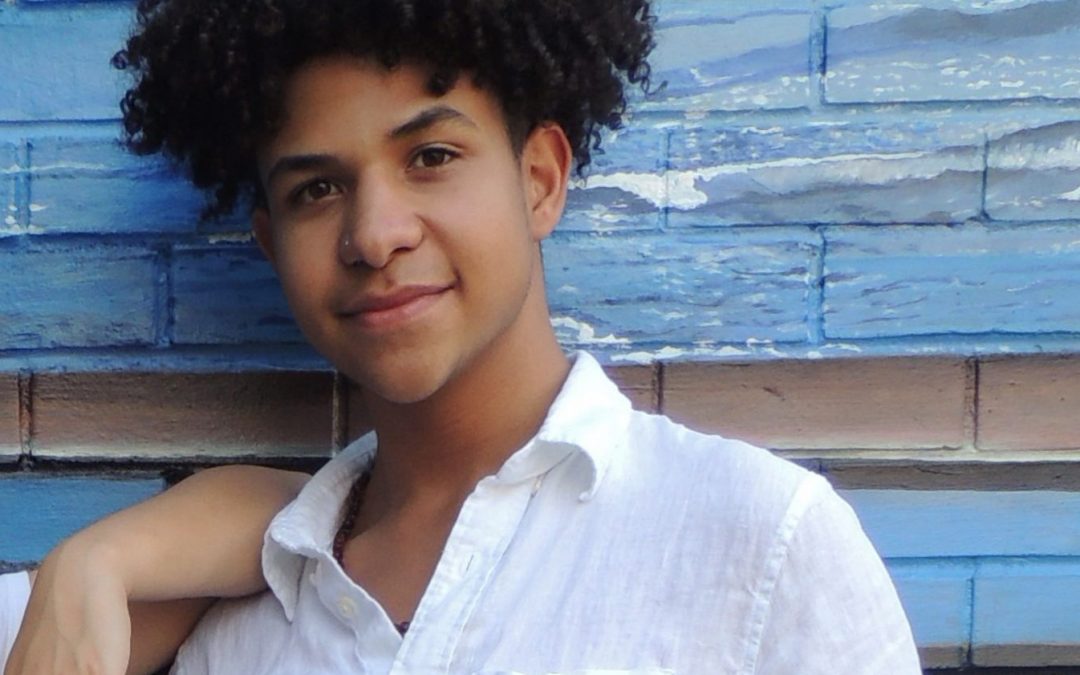 Welcome to our newest edition of Learning with: ___! Our student and teaching fellow alum, Chris, will be discussing the historic displacement of communities of color in the United States. We’re grateful to have been a part of his middle school journey, and that he returned to provide support to his fellow Providence youth. We hope you enjoy learning with Chris!

As observers of American history, we’re constantly seeing the evolution of unresolved social and political issues in the present day. One of these issues has been directly affecting demographics and the physical location of where we live for centuries, in fact, it was the foundation for the establishment of this country. From the very beginning, America has found ways to displace and marginalize low-income communities and communities of color in order to promote segregation and house well-off citizens, often times middle to upper-class whites. Today we’ve seen this manifest itself in Gentrification, but in order to understand how we’ve gotten here, we must understand the roots of this practice.

We first see this play out during the Andrew Jackson administration when between 1830 to 1840 approximately 60,000 Native Americans were forced to migrate west of the Mississippi and away from their ancestral land under the Indian Removal Act. Jackson attempted to justify this treatment by saying:

“The present policy of the Government is but a continuation of the same progressive change by a milder process. The tribes which occupied the countries now constituting the Eastern States were annihilated or have melted away to make room for the whites.”

Here, he is acknowledging the nation’s legacy of mass genocide and mistreatment of the indigenous population, and proposes mass displacement as a “milder process” for disrupting the lives of thousands in order to make space for white citizens to expand westward, slave land, and for “strengthening the southwestern frontier.” In just a few words Jackson set the stage for centuries of injustice. Although this was the most blatant example of this, this was not an isolated event for the indigenous nations of the United States. They continued to experience similar treatment until far after the country successfully achieved manifest destiny.