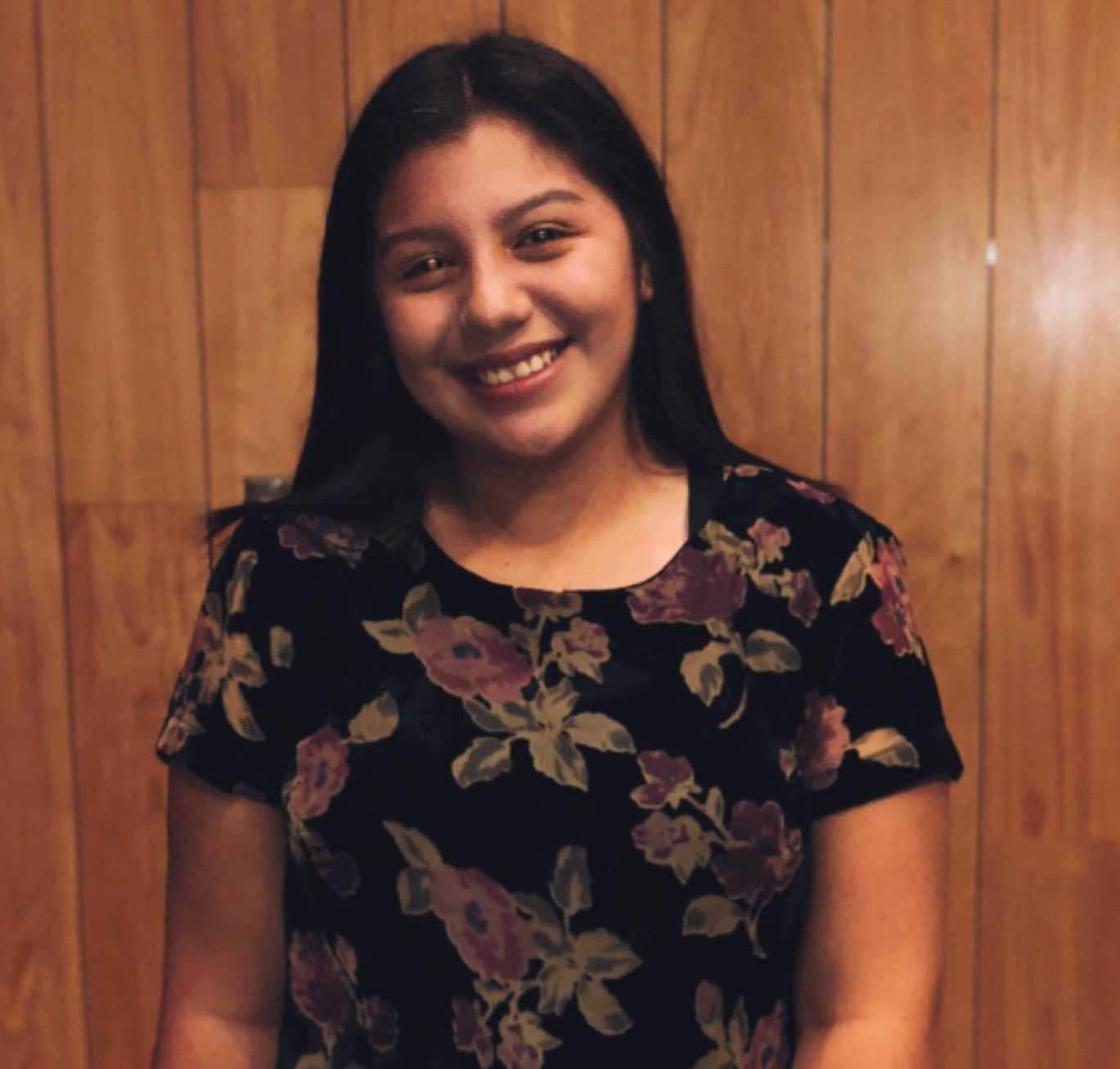 Genevieve, also known as Gen, has truly embraced what it means to be a part of the BTP family. Her journey with us began in 2009 when she was entering 7th grade. Now, she is coming close to the end of her collegiate journey at Rhode Island College (RIC) as a Psychology major.
Question: How did you get involved with BTP initially?

Answer: …I remember Ramika, “the OG director”, coming into my classroom and talking about the program. Both my aunts were alums from the first 2 classes. I [even] remember Dulari’s husband was one of their teachers!

Gen discussed knowing for a while that she would end up applying to BTP as a 6th grader. We talked about how small Providence is because of the fact that before Dulari was our Executive Director and met her husband, he was a teaching fellow in the early days of BTP.

Q: What was one of your favorite memories as a student & did it differ from being a Teaching Fellow?

A: One day my teachers asked who wanted to start the class off because [we] usually had a class routine. I barely raised my hand [but my] teacher/advisor picked me and I felt very noticed. I later found out [classroom strategies] would be taught to us through training. [I learned] spirit is not about being the loudest and most extroverted. It’s those students who do something small everyday, recognizing those who have [been] bringing it since day one, recognizing efforts everyday.

Q: What made you want to come back after you graduated from the middle school program?

A: …it’s a lot about the people here. [I thought] if I come back I want to bring a sense of love to everyone. This is because [different people] brought that to me every summer.

Upon graduating from the middle school program, Gen went on to become a 9th Grade Fellow the summer before her first year of high school. She returned after a couple summers, once she was old enough, and became a Teaching Fellow for Summer 2016. Gen discussed how she felt “Summer 2016 was the best summer [because she] made so many new friends.” Summer 2018 marked her second year as a Teaching Fellow.

Q: What is the best part about being a Teaching Fellow?

A: Personally, the best part was making a breakthrough with a student. [I] had a student who did not want to talk at all, super quiet, didn’t want to be in pictures, [and] didn’t want to engage in class. [I] tried to meet with [my Team Teacher (TT)] because I knew the student [was] capable of doing great things, but [I] needed to figure out how to support them. [I] found out [their] favorite sport was basketball [and] used it to explain plot [in math]. [The student] was so engaged, smiling, and talking to friends [after that]. Each summer [I] had a student like that.

Q: What was the most rewarding and challenging experience as a Teaching Fellow?

The most challenging experience would be…not [taking] things to heart. [I’d feel this] midsummer, during week 4, planning [a Buggin Out Time (BOT) activity] and kids not [being] into it. I couldn’t help but [wonder] if they liked me. I think a lot of the [support] came from other teaching fellows who have felt the same way before,…[and] getting shout outs from teaching fellows at staff meeting.

Q: What made you take a break from teaching during Summer 2017 to be a part of our Operations Team (O-Team) as the Summer Operations Associate for Program Logistics (SOAPL)?

A: Dulari had reached out to me and suggested I applied, but I wasn’t sure about it. [I] met with heather (Summer Operations Director) and learned she really wanted a close knit team. Meeting with her pushed me to apply. We worked so well together and our office space allowed us to keep a close knit team. As much as I liked the bond with my Team Teacher, I really appreciated my relationship with the Summer Operations Associate for Volunteer Management. She brought a new perspective to the organization and the work we were doing.

I definitely gained a huge respect for people who work behind the scenes. I was sad I wasn’t going to be in the class [but] I actually got to learn everyone’s name, not just [those in] my class. I loved my volunteers, it was like my family classroom.

Although Gen enjoyed her time with O-Team, she definitely missed being in the classroom and supporting students directly. When she returned to teach in Summer 2018  she discussed how she “tr[ied] to be more understanding” because she now knew the work that goes behind day to day operations. She said she would “constantly try to check in on the SOAPL” because she knew the stress that came with the role.

As we neared the end of the interview we learned how much BTP has influenced her.

A: I [think] about BTP’s mission and values. “Lifelong learners” – I really took it to heart. [I’m] constantly challenging myself and continuing to be open minded. As a student and someone who wants to support students, I feel that its super important now.

Q: What advice do you love to give students?:

A: Trying to hold onto a community like this. I [didn’t and] don’t have a lot of spaces where I have so many friends. At BTP, there are so many people willing and able to support me academically and personally. Stay in touch while you’re in middle school and once you graduate. I called Dulari in high school about getting a tutor and she was more than willing to help. BTP is both a support system and community.

Q: If there was one thing you wish people knew about BTP, what would it be?

A: Being a part of the BTP family is a big deal in your life. I didn’t realize that when I was in middle school and now I’ve been with BTP for like 8 years. I even met my best friend here! Some of my closest friends are teaching now.

Gen is currently a tour guide and an admissions ambassador at RIC. She is a part of the 2019 Class of College Leadership RI. We couldn’t be prouder of all that she has accomplished, and are honored to have been a part of her summers since middle school.